One of the most common issues we find when we visit premises to carry out fire risk assessments is faulty, defective, unmaintained emergency lighting with no programme for regular testing and servicing.

Aberdeen Market discovered this to their cost following the death of an 80 year old man who was discovered at the bottom of a fire escape stairwell.

The investigation found that poor lighting was the primary cause of the accident that resulted in the death and that the market had “failed to maintain the lighting in the stairwell”.  They were prosecuted over a contravention of the Fire (Scotland) Act 2005 and fined £80,000.

Emergency lighting should be included in escape routes, open areas and high-risk task areas as follows: 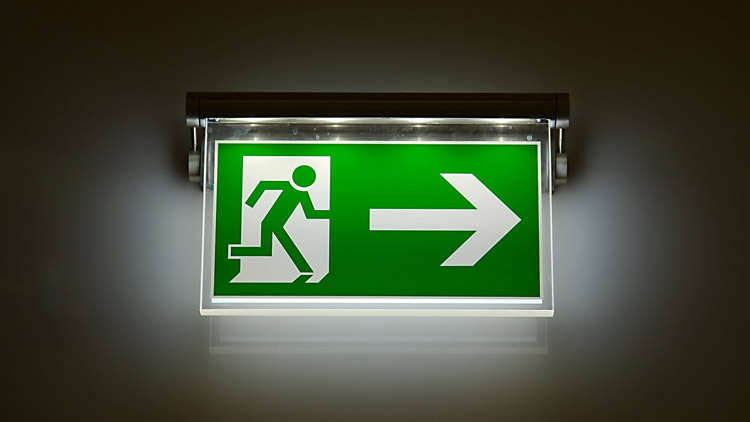 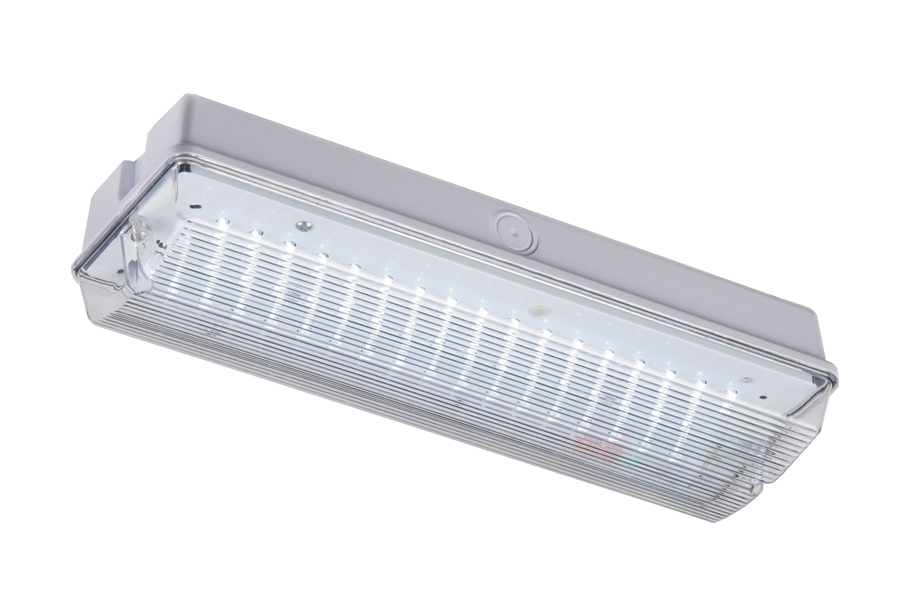 Open Areas: ensures that there is sufficient lighting to allow occupants of a building to reach a place where an escape route can be identified.

Emergency lighting units, whether standalone self-contained units or part of a central battery system, should be tested at least monthly and subject to an annual service to ensure that they are operating effectively.

As trusted experts in employment law, HR and health & safety, we offer a range of flexible employee relations services under one roof. By delivering top quality, all-inclusive fixed-fee advice, we enable employers to take quick, confident and decisive action.